A Project for Better Journalism chapter
The Skywriter
Opinion

Should We Have Year Round School? 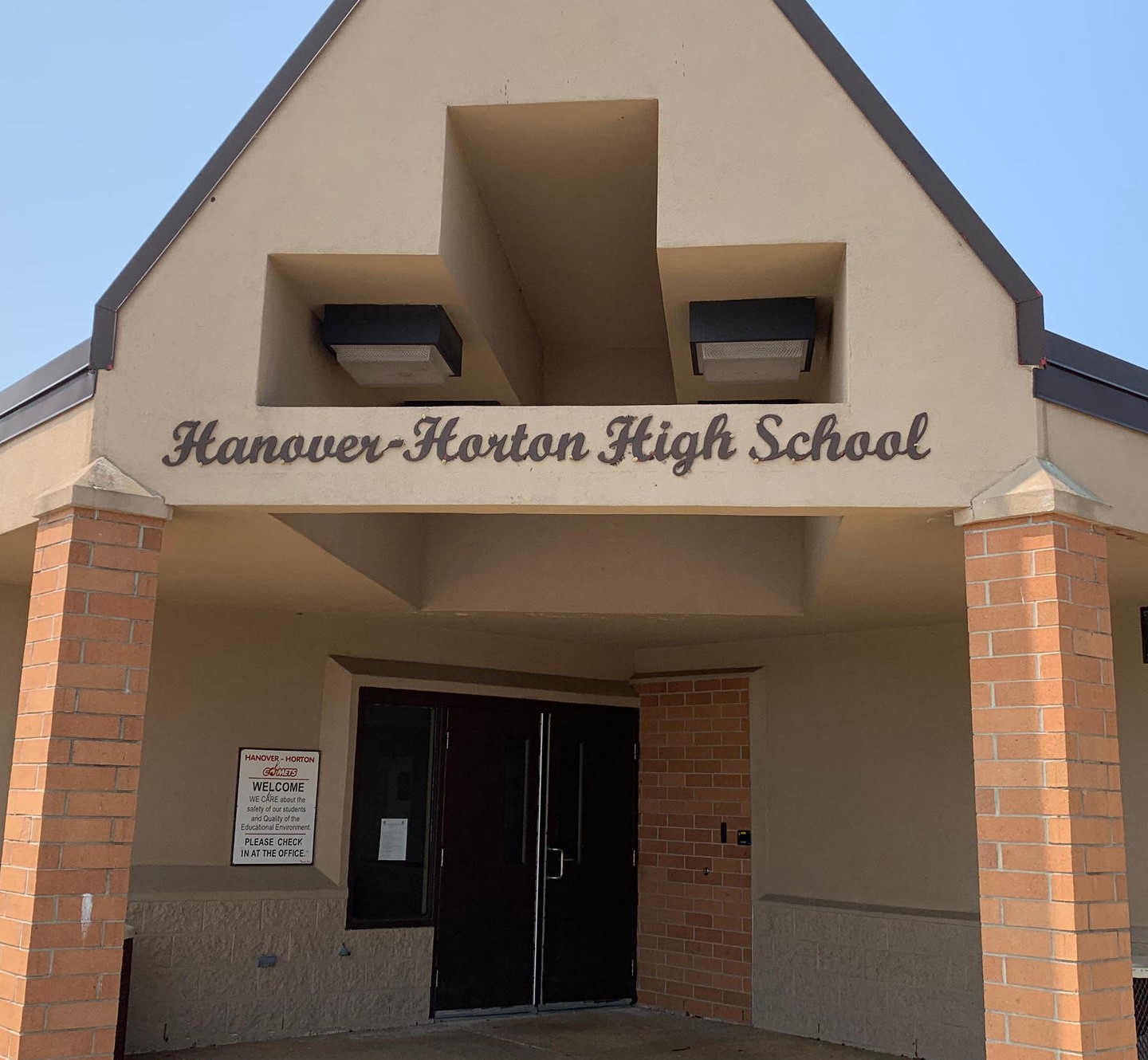 In the article “Should American Schools Go Year Round?” written by Sindhu Nair, he uses points across the article on reasons why American students should go year-round and the benefits of it. The author uses facts, examples, and statistics to support his claim.

On the third page of the article, the author states, “ Japan students scores are higher than those in the U.S. and where students attend classes 220 days a year on average as against 180 days in America.” By providing this fact, it supports the author’s claim in the way that students are improving academically by going year-round with additional days than what the students are already attending.  The author also provides in the article that “It’s becoming a trend, over 3,000 schools had year-round education programs last year.” This backs up the author’s claim to show every year more and more schools are transferring over to year-round education programs.

The author includes an example in the article that states, “ The Oxnard, California school district has a long record of successful year-round schooling. It has been on a year-round calendar since 1976 and a nine-year analysis shows significantly improved test scores, without changing the basic education program.” The example the author has provided shows a school who has been doing year-round schooling for decades, has only seen improvements throughout the years by not developing a new education program, but by keeping it the same.

One of the many statistics that was provided in the article was a financial standpoint. “Schools can implement multi-track year-round schooling as a cost-cutting measure. One group of students are always on vacation, a school that was built for 750 students can serve as many as 1,000. This allows school districts with little or no money for building expansions to handle a growing student population and save millions of dollars in construction cost.” By showing this information, it proves with year-round schooling it is not only beneficial to students’ education but to also the financial state of the schools.

In conclusion, Sindhu Nair proves that schools along the country should be going all year-round. To support his claim, the author uses facts, examples, and statistics.