A Project for Better Journalism chapter
The Skywriter
News

A Day of Terror 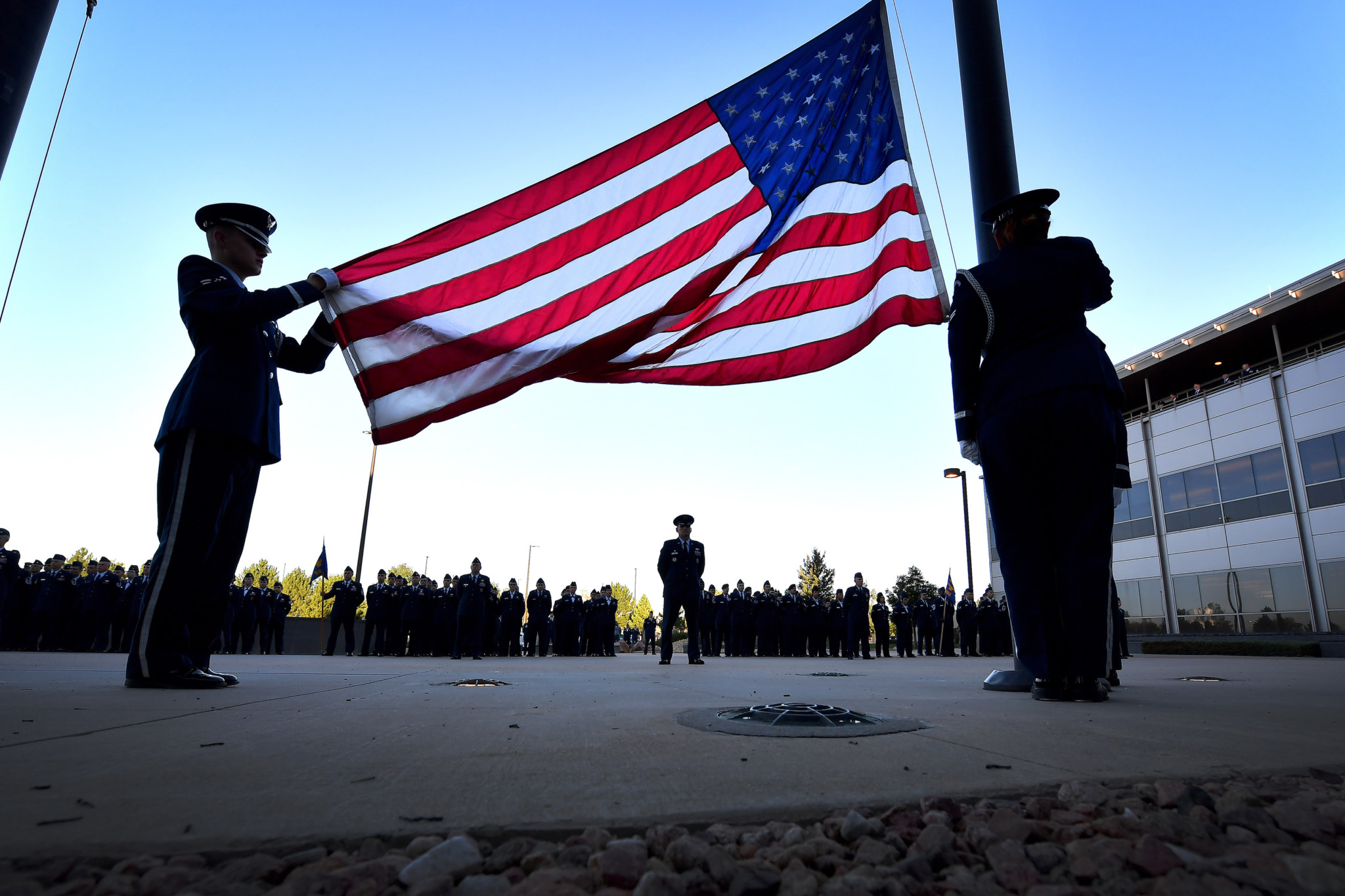 As we enter a new decade, it is only fair to remember what happened in the last.

The nation was going through the dog days of summer ending, a group of terrorist were not letting an end of a season ruin their plans.

“President George W. Bush walked to the mound at Yankee Stadium. He stood atop the mound to deafening applause with a baseball in his hand. He raised his other hand and gave a thumbs up. Bush delivered the ceremonial first pitch with a strike to the catcher. It was very unexpected because they had never said anything about the president coming to do the first pitch. ” Anthoula Katsimatides said.

Al Qaeda recruit Zacarias Moussaoui (one of the hijackers) had arrived in Minnesota to take flight training school. The team of hijackers had flown to Las Vegas for an apparent planning session. FBI agents initiate an “intelligence investigation” into Zacarias Moussaoui after flight school instructors report concerns that he might be a terrorist.

“Al Qaeda recruits Zacarias Moussaoui had raised some flags when he had asked to fly 747 planes and was not intending to earn a pilot’s license.” the FBI said.

A Jordanian in prison for being a suspected terrorist tells FBI agents of an impending attack against buildings in New York and Washington, D.C.

“Something big is going to happen.” the Jordanian said to the FBI agents but they had to question it because there was no time or place detailed.

On September 11, 2001, the hijackers had run into New York’s World Trade Center towers, while another one had crashed into the Pentagon. Firefighters, police officers, and other rescue workers who responded to the damage of the towers in Manhattan were killed or injured when the buildings had collapsed. Hundreds were treated for wounds that had been caused by the debris of the collapse.

“The screaming was just horrendous,” said Carol Webster, an official of the Nyack College Alliance Seminary who had just emerged from the PATH trains when the carnage began. “Every time there would be another explosion, people would start screaming and thronging again.”

2,977 are how many lives that were taken and 2,977 are the number of families we should pray for on this day and every day.