A Project for Better Journalism chapter
The Skywriter
Student Life 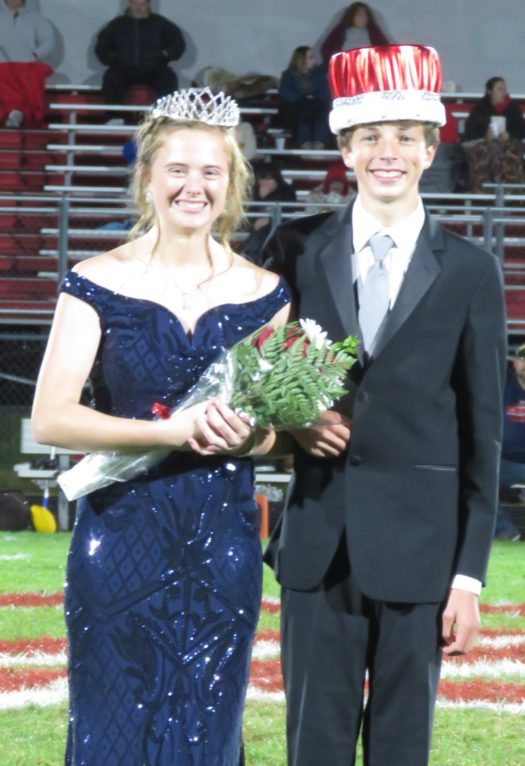 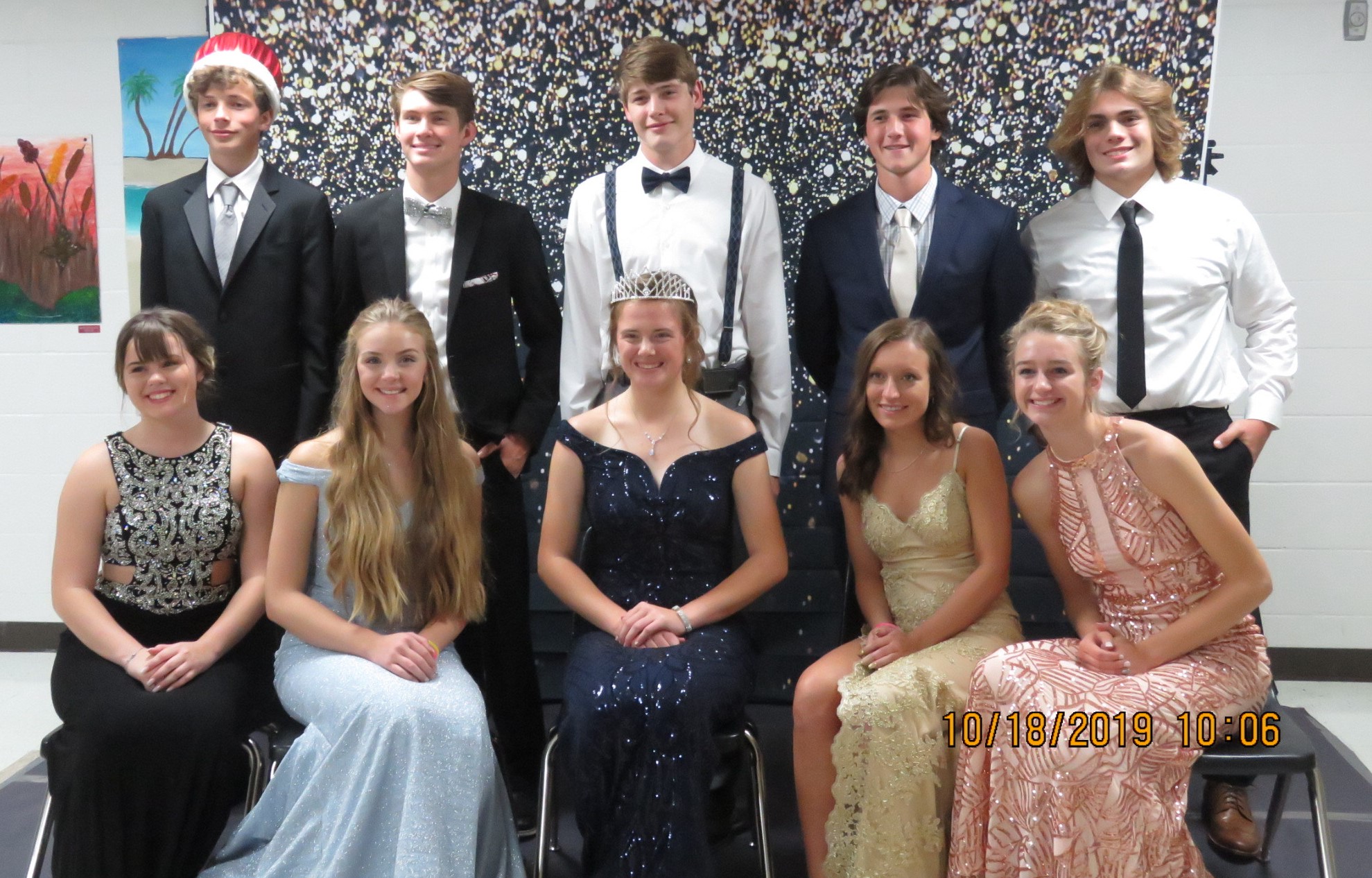 On October 18, 2019 the Comet football team played Vandercook Lake in their homecoming game and they beat Jayhawks. Making it Victory for all the Comets.

Hanover court members the freshman representatives were Travis Drennan and Rebecca (Becca) Uphaus. Gabe French and Kelly Fielder are representing the sophomores. Representing the juniors are Dean Reynolds and Emily Potts. Last but not least, for the senior king and queen candidates are the following; Richard Haislip and Jessica Bissell, Jacob Eagan and Erica Briggs, Griffin Fedore and Ellery Cure, Sean Befour and Reagan Fazekas, and Matthew Johnson and Kaitlin (Katie) Mortimer.

Also the 2019 float building season was off to a great start, with the theme of Disney movies; each grade made a plan to win. The seniors choose “Monsters Incorporated”, the juniors had “Cars”, the sophomores choose “Up”, and last the freshmen picked “The Little Mermaid.”

At halftime we found out  the winning float as well as King and Queen. With much excitement Reagan and Richard were crowned and the Juniors float won first place.

What a great homecoming to remember. 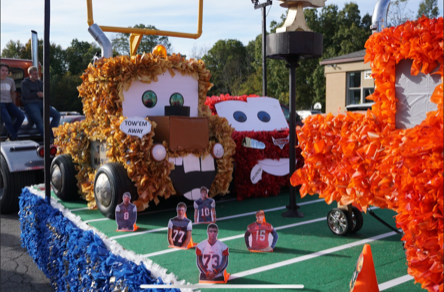