A Project for Better Journalism chapter
The Skywriter
Sports, Volleyball 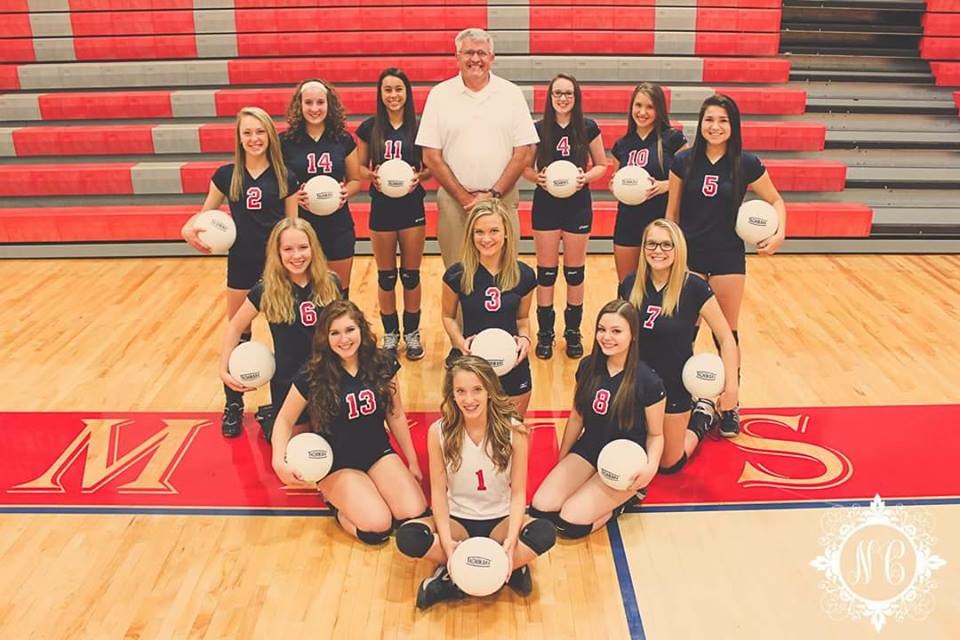 It’s another year for the girls at Hanover- Horton High School to represent the JV volleyball team. They are having a great season with seven wins and only three loses.

Ryssa Mollitor, sophomore has been playing this sport for a long time because she enjoys it so much.

“I’ve been playing since 6th grade but played with my older sister before that since she used to play.  I like volleyball because there isn’t just one good player, everyone has to be good to be a good team.  It’s intense when you play good games and that’s another aspect that I like about it.” Mollitor said

She also enjoys how her team is doing so well in the season and how they have has great chemistry.

“As the season goes on you’re like family and without one another on the court you realize how big of roles they play, everyone on the team has a huge role on the team and I am glad we get along so great.” Mollitor said.

Cassaundra Betts, sophomore has been playing volleyball for a long time and enjoys this year’s team more than any other year she has played.

“I have been playing volleyball since sixth grade, I started playing because all my friends were doing it and said they really enjoyed the sport ever since then I have been in love with playing volleyball, and this year especially since how well our team had started a bond, and improve a lot.” Betts said.

The coach Mrs. Anderson also enjoy watching her team grow together and things they will end strong.

“My prediction for this season is that 10 players will walk away with the understanding that hard work pays off, being a good teammate is very important, and that a win – loss record is not the true measure of a successful season.” Mrs.Anderson.As the season goes on the Hanover Horton girls JV volleyball team will continue to fight through the rest of the season and hope to grow with each other and have a good ending to a long season 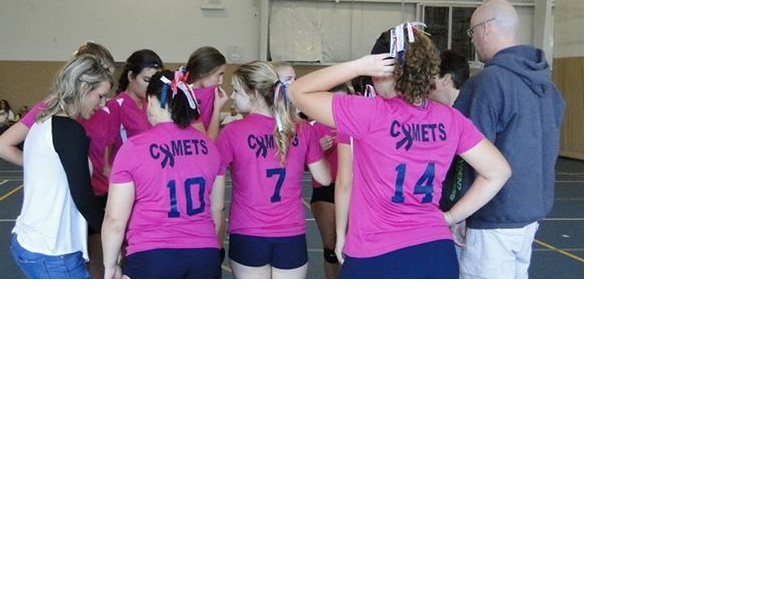